How good is Ash Barty!

How good is Ash Barty!

Women’s tennis is not something that I watch a great deal, but I’m in awe (as most Australians are) of the sportsmanship humility and grace with which Ash Barty conducts herself.

She’s just ‘the girl next door’ with no tickets on herself – a great ambassador for tennis, sport in general and for Australia in particular.

What a pity that some of the Australian male tennis players don’t have Ash’s composure and modesty. 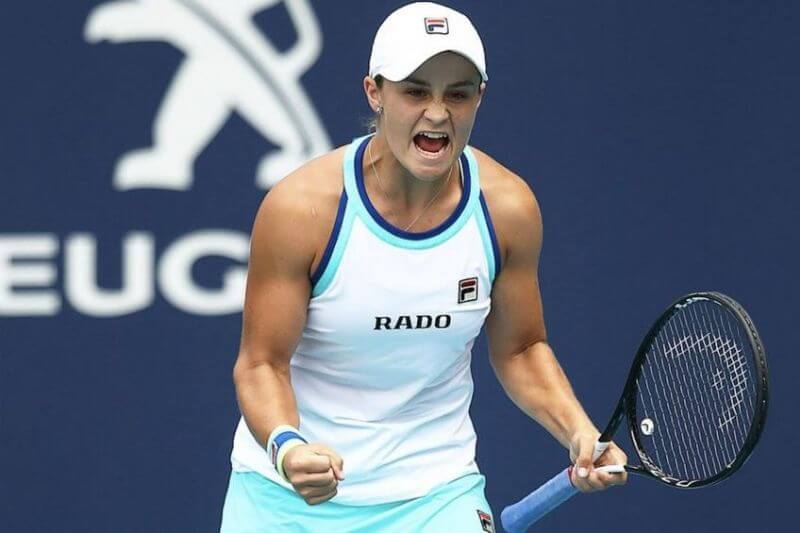